The Missing Piece of the Libertarian Puzzle - Virtue 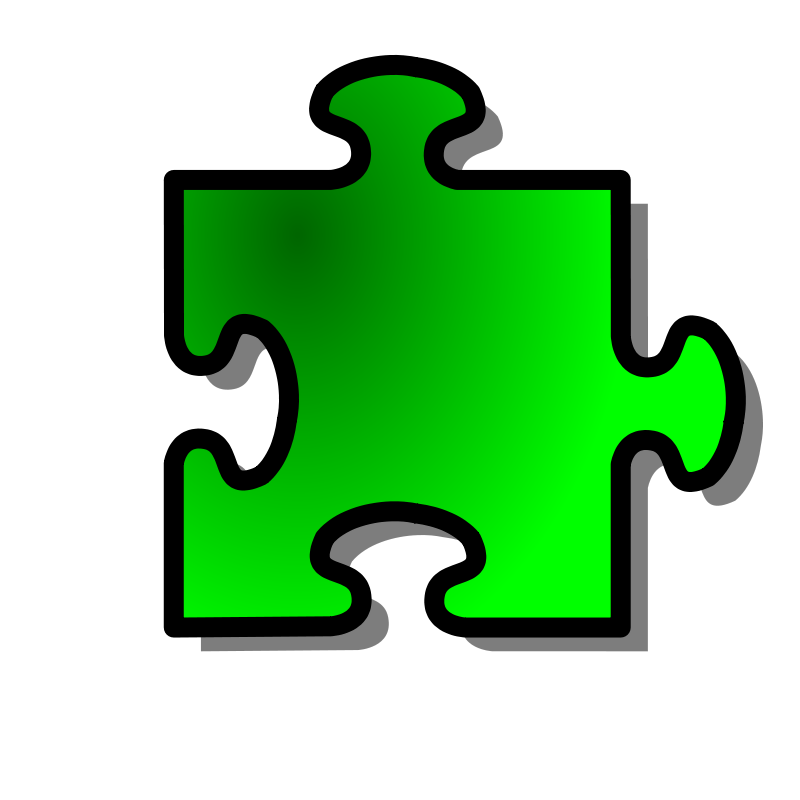 I started the day off earlier this week listening to a radio podcast about a poll that had been conducted, determining how many people identify as libertarian, and of those, how many actually know what that means. Not very many met both criteria, and the hosts made it sound as though the key indicator of libertarianism is a belief that marijuana should be legalized. While many libertarians do support legalization of drugs, for a number of reasons, that’s just not even close to the whole picture.  I was so disappointed by the podcast and the skewed characterization of beliefs I probably hold too dear, that I feel I have to respond, even if only to solidify my thoughts for my own benefit.

So what DOES it mean to me to be a libertarian? It means that, first and foremost, when it comes to supporting or opposing government actions, I value freedom - my own and that of others. It means that I don’t have the right to use force against another human being, except in defense of life, liberty or property. Furthermore, since I cannot delegate to a representative government those privileges which I do not possess, I cannot support the use of government force (laws) which are outside the scope of defending basic, God-given rights, even to incentivize actions that I believe to be good, moral, or even beneficial to society. If it seems to you that most laws and actions of government fail this basic test of libertarian philosophy, you would be right. But, what about laws that stop people from doing bad things? What about government programs that help underprivileged children? What about “reasonable” taxes to pay for things best done on a large scale? How can libertarians possibly oppose those things? Do we just not care about anything but being able to do whatever we want? Is the libertarian position just a noble-sounding cloak for a selfish, amoral, laissez-faire society, the disintegration of all rule of law? Hardly. Let me explain.

I’ll start by creating a fictional, if simplistic, society, in which there are no laws. Rights exist – since they come from God – but no written laws. Let’s say John Jones and his family own a farm. They plow their land and grow a crop of wheat. They trade the wheat with others who want it and who provide the Jones Family with other necessities in exchange. Other families do similarly. Everyone is fine with the arrangement. Every interaction is voluntary. No laws are necessary yet. However, soon, the Smith Family gets lazy and forgets to plant their crops on time. Their harvest is not going to be good, so they figure they will just harvest part of the Jones Family’s crop, and everyone will have enough. This doesn’t work very well, since the Jones’ rights to their own property are being violated. Since his rights are threatened, John Jones rightly uses force to defend himself and his property. Still, there are no laws. John threatens the Smiths if they do not stay off his property, and they comply. But the Smiths are hungry, so they steal from another neighbor. Soon, the neighbors are fed up and decide to come together and stop this from happening. They form a government and a law against stealing. This “government” and its law arise from the need to protect rights from violation. Until there is threat of crime, there need be no law written against it. Lack of principle on the part of some precipitates the need for control. The Jones Family, the Smith Family, and all their neighbors had absolute freedom until a natural right was trespassed. As D. Todd Christofferson said, “The lack of internal control by individuals breeds external control by governments.” Similarly, the Declaration of Independence states, “We hold these truths to be self-evident…that to secure these rights, governments are established among men, deriving their just powers from the consent of the governed.”

You see, freedom doesn’t happen in a vacuum. It comes with responsibility. If a group of people desires limited government, it must be willing to self-govern to a sufficient degree to avoid conflicts that would lead to more laws. We can really only have it one of two ways. Either we will do good of our own accord or we will be coerced by an external force to at least avoid infringing upon the rights of others. So what difference does it make? If the virtuous action taken by an individual is the same either way, why do I insist that freedom is the better of the two conditions? That really is the pivotal question.  What benefit is gained by the privilege of choosing right, out of conscience or in obedience to God, rather than in avoidance of punishment by government? Let me use another simple example to illustrate. When I get on the freeway, what is one of the first things I see? That’s right, I see a sign reminding me of the speed limit, essentially threatening me with government force should I choose to drive faster than is considered safe. Now, you might say that this law protects life, and the property of others. And it does, but only when my speed would actually harm the life or property of others! The actual crime – or in other words the infringement of rights - is the destruction caused, not the speed. In fact, when you rear-end another car, you receive a speeding ticket, regardless of how fast you happen to be traveling. Trust me, I know. The law against speeding simply provides an additional layer of protection for a people that lacks either the will or the judgment to drive safely. It would be better to be caught speeding than have to answer for taking a life. Since life is precious, and we as a people clearly lack the integrity of conscience to follow “speed suggestions,” I don’t advocate for the removal of all speed limits, beginning tomorrow. The effect might be disastrous. But what I do find concerning about speed limits is that they shift the focus away from the actual potential crime. When I happen to see a police car behind me, my first thought is not about the safety of those around me but the position of my speedometer dial and my desire not to be ticketed. Therefore, a law prohibiting such a victimless crime, one meant to coerce the virtue of cautious driving, inadvertently promotes selfishness over benevolence and fear rather than care for the welfare of others. Basically, it takes the virtue, or inherent goodness, out of the act. Doing a good thing, but for selfish reasons, robs the doer of any benefit to his character. So here is the paradox. Liberty requires virtue, but coercion destroys both.

What is to be done? Libertarians, myself included, desire a society in which government is extremely limited and the people free. Yet that is impossible unless the people, myself also included, have certain virtues. If we oppose drug laws, we must cultivate self-control. If we would be rid of government entitlement programs, we must be both charitable enough to give freely and humble enough to receive gratefully and without the cloak of impersonal anonymity afforded by routing these things through government. If we would be free of affirmative action laws, we must dig deep and rid ourselves of the fear and animosity toward other races and cultures and reach out to each other in love and acceptance of that which is different from what we are. If we want to keep our income rather than have it robbed of us in taxes, we must be willing to contribute to our society on our own, even on large scale, and in combination with others. In order to avoid oppressive environmental regulations that kill business and micromanage our homes, we must find within us the desire and drive to care for our earth. I could go on and on, but you get the idea. Doctrine and Covenants 58:27 states, “Verily I say, men should be anxiously engaged in a good cause, and do many things of their own free will, and bring to pass much righteousness.”

So, although I, as a libertarian,  feel it absolutely outside the scope of government to encourage or coerce virtuous actions, I must do everything I can within my small circle of personal influence to advocate for such virtues as charity, love, responsibility, integrity, industry, hard work, intelligence, tolerance, and patience. I must be an example of these things, model them in my home, teach them to my son, and promote them in any way I can, short of force. I cannot even hope for freedom otherwise. I will support virtue by persuasion, but preserve liberty in law. John Adam is quoted as saying, “Our Constitution was made only for a moral and religious people. It is wholly inadequate to the government of any other.” Only a moral people can be free. I only hope to see the day when the seeds of true liberty, sown in the fertile soil of virtue, grow up into a truly free and prosperous society.